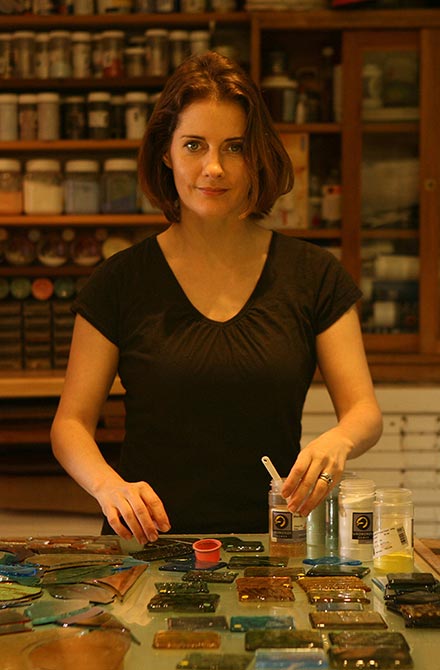 2011  Freedom of the Guild of Worshipful Glaziers & Painters of Glass

“Alex R was a delight and inspiration to work with.  She combined a wonderful empathy with patients struggling with brain damage and an ability to connect with hospital staff that had everyone wanting to be involved in her workshops.  At the same time the quality and beauty of her work had us all filled with awe.”